In recent years, our criminal justice system has been moving away from the “War on Drugs” harsh punishment scheme. Instead, we are moving towards lighter sentences and even rehabilitation. Of course, this isn’t always case (Looking at you, Florida and Texas). Luckily, Colorado is one of the more progressive states and favors lenient sentences. In 2013, Colorado passed legislation that made extensive changes to the penalties for drug crimes. Among these changes was the allowance for some offenders to avoid a felony drug conviction with the option of “wobblers.” A wobbler is a crime that can be charged as a felony with the potential to “wobble” down to a misdemeanor if certain conditions are met. 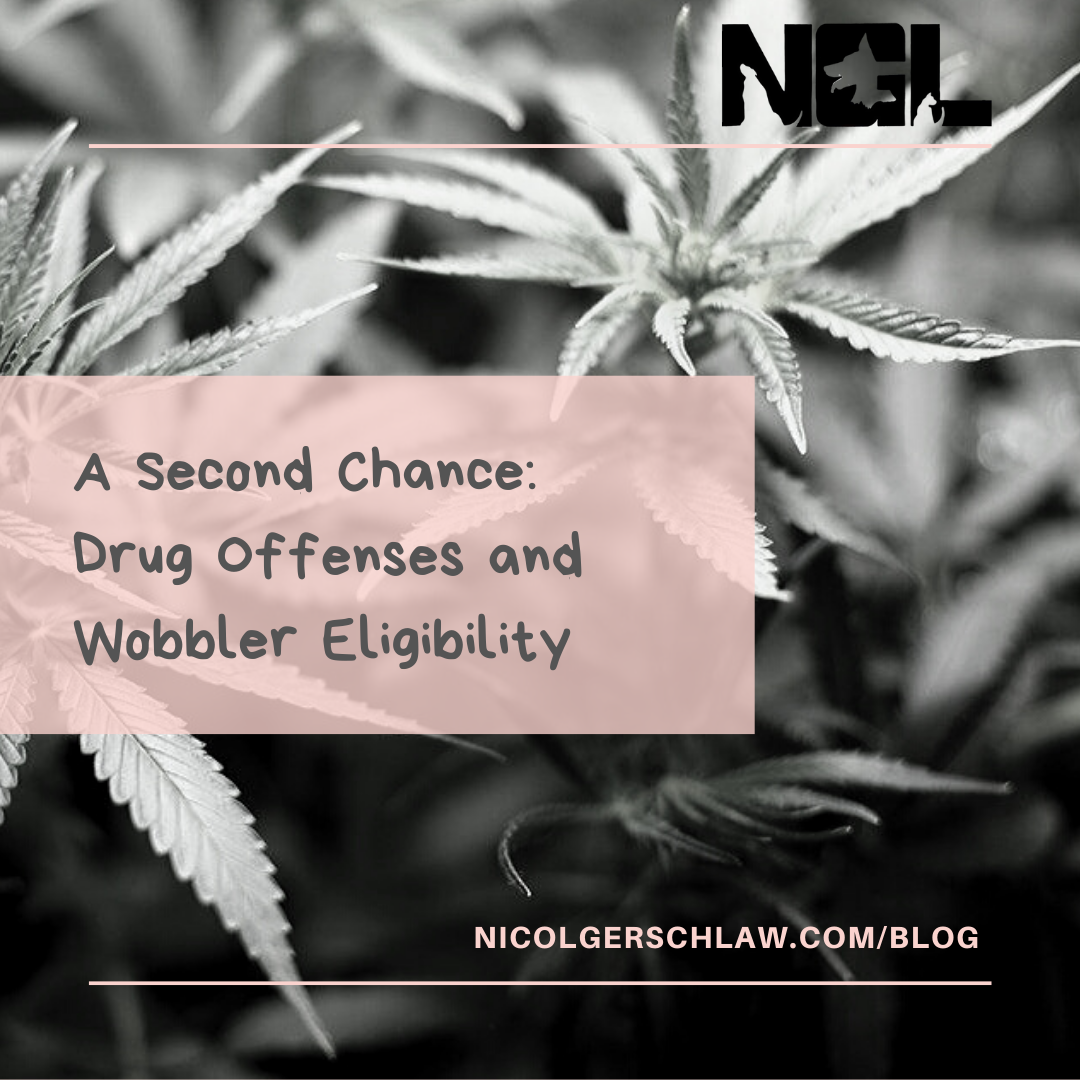 When Offenses Can Be Wobblers?

These offenses are eligible for wobbler status if they occurred after October 31st, 2013 and do not have any aggravating factors. The option for a felony to be reduced to a misdemeanor is a huge deal and can offer many defendants a second chance. Often, felonies carry consequences that can follow you for life. You can read more about this on our Consequences of a Felony Conviction blog post, but generally, you could lose the right to vote, the right to own firearms, and can have difficulty finding housing or employment for the rest of your life.

What Conditions Must Be Met?

Typically, a wobbler is filed as a felony and can be dropped to a misdemeanor only after a successful completion of certain conditions. Often, a defendant must complete probation or community corrections and a treatment plan. Other conditions may apply such as mental health treatment, drug testing, and remaining in Colorado. Once the court decides all of the conditions have been successfully completed, the charge will be dropped to a misdemeanor. This is extremely helpful for employment and housing opportunities, background checks, and countless other issues.

If you or someone you know needs with a drug conviction, consider reaching out to Nicol Gersch Petterson for a free 30-minute consultation. Find more information at https://NicolGerschLaw.Com or call 970.670.0378.