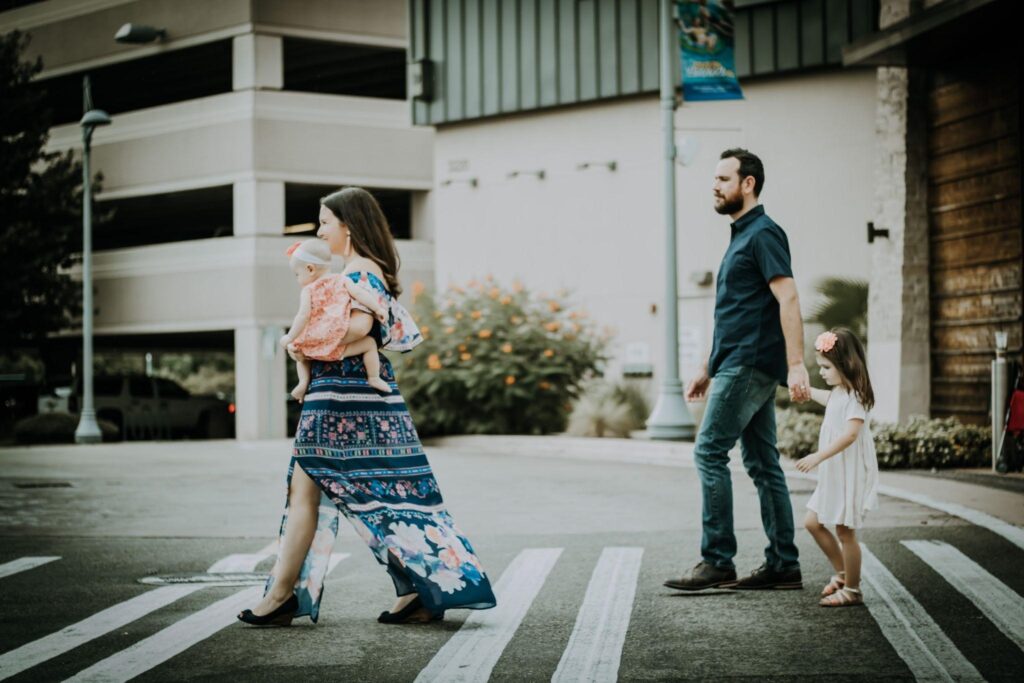 Divorce can be an especially difficult process if you have minor children, as that means child custody is something that you and your ex-spouse must figure out together. While child custody laws always place the best interest of the child front and center, there are circumstances under which the custody agreement must be changed.

In Colorado, there are a few ways in which you can change your child custody agreement. COLawTeam knows that many people are interested in avoiding court, which is why we listed first the method that does not involve the court.

Changing By Agreement — Out of Court

Many couples can make changes to their custody arrangement without having to go to court or using a mediator’s services, and that is done through agreement. In this situation, the couple would draw up a stipulation that they both sign. This agreement details the changes being made to the custody agreement. They will send this document to the court, where it will then become an order of the court.

This method of changing the custody agreement is favorable for many divorced parents because it’s inexpensive and efficient. If you’re able to communicate effectively with your ex-spouse, creating the stipulation yourself is a great route to take. In some situations, it’s helpful to contract with a lawyer, such as those at Colorado Lawyer Team, to act as a neutral mediator to iron out the details and draft an appropriate stipulation.

Changing the Arrangement — In Court

If both parents are not on good terms and cannot communicate effectively, they need a third party to step in and help the process along. In this case, you could file a motion with the court to modify the agreement based on a change in circumstances since the last Court Order was issued. If you’ve previously changed your custody arrangement in a substantial way (i.e. changing who the child lives with the majority of the time), then  there may be a two-year waiting period on filing another motion to modify the agreement. This waiting period does not apply when children are in danger or in situations that must be addressed immediately, and if you’re worried about your kids’ safety please contact an attorney at Colorado Lawyer Team immediately for help. For more infirmation, see CRS 14-10-129. In any event, the “best interests of the child” standard is what the Court will apply in making its decisions.

The other way to modify a custody agreement happens when one parent moves out of state and their relocation will have a significant impact on their parenting time. If a parent wishes to relocate with the child, their chances of getting custody depend on the details of their specific case and whether the court grants them permission to leave with the child. You cannot move with your kids without seeking court approval, or you may be forced to move back and found to be in contempt of court and/or guilty of a criminal charge.

COLaw Team is here to help you with all things related to child custody, whether you’re wondering how much is child support in Colorado, how you can go about getting sole custody of your child, or the best way to draft up a custody stipulation. Contact us today for expert advice on family law matters.