Concealed Carry Reciprocity in Colorado: What Does It Mean for You? 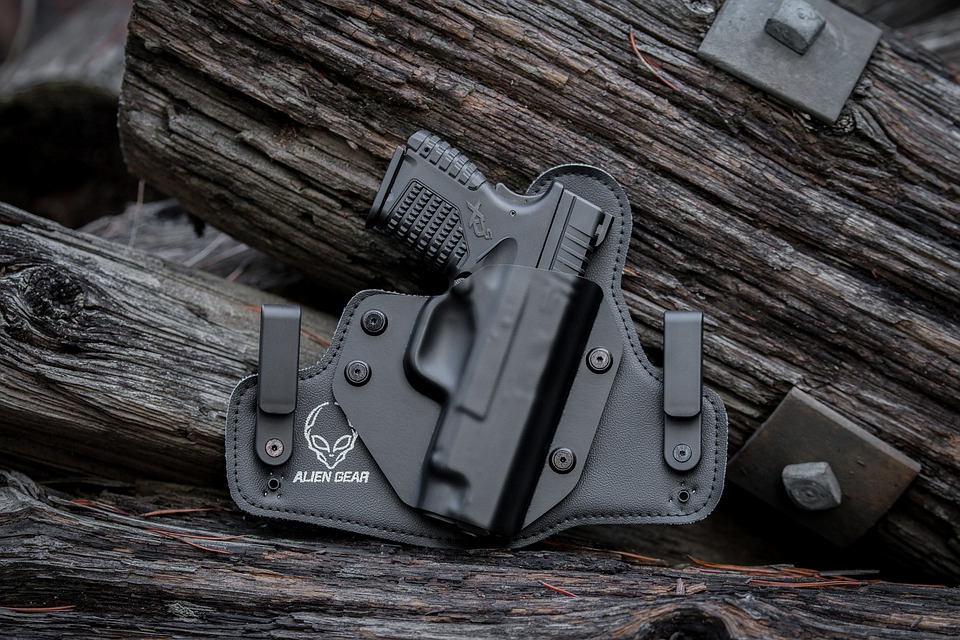 Concealed Carry Reciprocity refers to legal agreements between states, where each state agrees to honor CCW (carrying a concealed weapon) permits from the other. This means that an individual who legally holds a permit to carry a concealed weapon may do so when visiting a state that has existing reciprocity laws with Colorado.

Let’s explore the laws, restrictions, and legal consequences related to CCWs and Denver gun laws, as well as those included in reciprocity states.

That said, Colorado firearm laws are a little more complicated than they appear at face value. For one, concealed weapons laws do not include the concealment of knives with blades longer than 3.5 inches, weapons classified by Colorado law as dangerous or illegal, and explosive devices.

Further, concealing a weapon is not allowed, even with a permit, in schools and government buildings.

When visiting a reciprocity state, CCW permit holders are required to operate within the confines of CCW laws issued in the state they’re visiting.

Without a CCW permit, most of the laws that protect CCW permit holders do not apply. Being caught by law enforcement possessing a concealed weapon without a permit can result in significant consequences, whether you’re a Colorado resident or a visitor from a reciprocity state.

A gun charge for a first-time offender of a CCW violation is a Class 1 misdemeanor, and these charges can result in up to one year in jail and a fine of up to $1,000.

Subsequent offenses within 5 years of the last offense are far stricter, and they’re charged as Class 5 felonies. These charges can result in 1 to 3 years in prison, followed by mandatory parole for two years and fines between $1,000 and $100,000.

Additionally, CCW violations may result in the offender losing his or her right to own and/or possess a firearm in the future, according to Colorado felon gun laws.

If you have questions about CCW reciprocity, you’re welcome to reach out to COLaw for clarification on the complexities of Denver, Colorado, gun laws. If you’re currently facing a concealed weapons charge, contact our law office for a free 30-minute consultation. One of our experienced attorneys will provide you with expert assistance throughout your case.