DUI vs. DWAI in Colorado: What Is the Legal Difference? 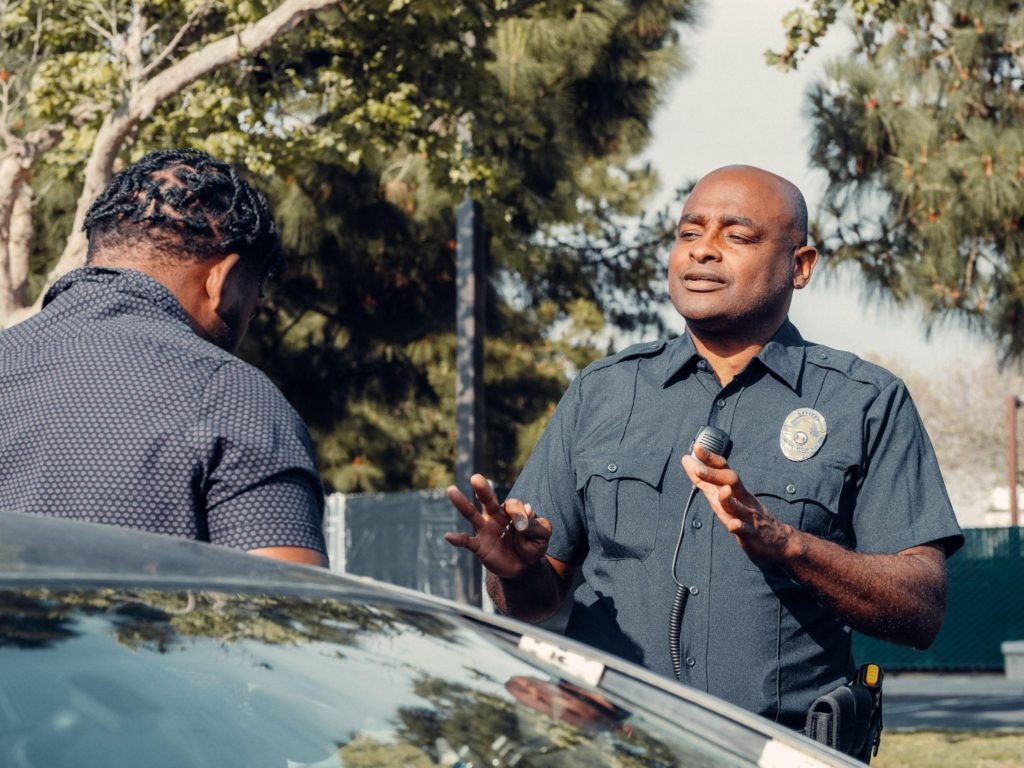 Are you facing a Driving While Ability Impaired (DWAI) or Driving Under the Influence (DUI) charge in Colorado? Understanding the potential outcomes of each charge and how they differ is an important place to start.

If you are trying to find a DUI attorney to represent you, you’ve started in the right place. This article will explain the key differences between DUIs and DWAIs, what you can do to fight them, and how we can help.

What is a DWAI in Colorado?

A DWAI is a charge unique to Colorado. While the nationwide legal limit for blood alcohol concentration (BAC) is 0.08%, Colorado has imposed a stricter range. If you get pulled over and your breath test shows a BAC between .05% and .08%, the state of Colorado still considers you impaired. In these cases, an officer can charge you with a DWAI.

This offense also offers more wiggle room if an officer believes you are driving under the influence of substances other than alcohol. As such, it doesn’t matter where your measurable blood alcohol level lies; it’s possible to get this offense based on your actions alone.

Colorado treats DWAIs as a misdemeanor charge, meaning that they are less severe than a DUI charge. Those charged with a first-time DWAI in Colorado may face the following penalties:

For comparison, a first DUI offense can result in up to 1 year in jail, fines of up to $1,000, up to 96 hours of community service, and a license suspension of one year.

However, this does not mean a DWAI doesn’t come without significant consequences. First and foremost, a DWAI charge will be added to your criminal record if you are convicted. In addition, after your first offense, a DWAI charge and a DUI charge come with the same penalties.

A skilled Denver DUI defense attorney can defend you against DWAI charges. They know the letter of the law and can tell you exactly what to expect from your case. Best of all, they understand exactly how to defend you in court.

Some common defenses include (but are not limited to):

Do you need a lawyer for DUI or DWAI? You can rely on the COLaw Team for the protection you deserve in the court of law.

We have extensive experience in criminal defense, including DUI and DWAIs, that can save you from these serious charges.