Felonies vs. Misdemeanors: What’s the Difference? 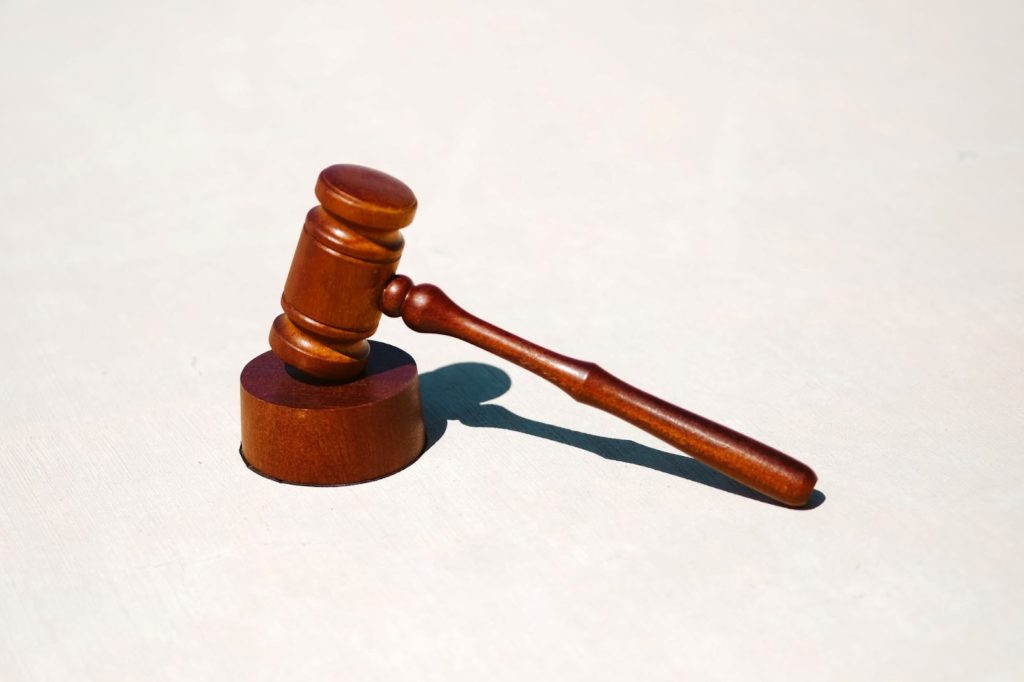 If you are unfamiliar with legal terminology, you may be curious about the distinction between a felony and a misdemeanor. These two terms get used quite often in the context of a crime, but their specific differences are not as widely known.

Crimes can be classified as felonies or misdemeanors, which indicate the severity of a given offense. In Colorado law, misdemeanors are less severe than felony charges and carry lighter consequences. Read on to learn more about the classes of misdemeanors and felonies one can receive in Colorado and their corresponding penalties.

Colorado has three tiers of crimes: petty offenses, misdemeanors, and felonies. Misdemeanors are the middle tier in terms of severity.

Common misdemeanors include driving under the influence, shoplifting, domestic violence, and vandalism. This category of crimes is divided into three classes, with class 1 misdemeanors being the most severe.

For first-time offenders, misdemeanors often don’t get the full amount of jail time. In many cases, you may simply receive a fine or probation.

Your misdemeanor case can be sealed two years after your case closes in Colorado. If your case gets dismissed including after successful completion of a deferred judgment, it will be sealed immediately. However, certain crimes can never be sealed according to Colorado law, including:

If your charge involves firearms or drugs or any crime of “moral turpitude,” there’s a chance that you could face deportation if you are an alien to the United States. Get in touch with misdemeanor criminal defense to avoid this type of conviction. The attorneys at Colorado Lawyer Team work closely with immigration counsel in those situations, too.

Many ask, “Can a first-time felony be dismissed?”

Diversion is sometimes a possibility, but Colorado does have sentencing enhancers such as Habitual Offender laws. Colorado also has separate classifications for what are known as “Drug Felonies” or “Drug Misdemeanors.” Some Drug Felonies could even “wobble” to become misdemeanors if a defendant is successful in drug treatment.

or a felony or misdemeanor in Colorado?

Confronting misdemeanor or felony charges is stressful and overwhelming, no matter your offense. But you should never navigate the legal process alone. COLaw Team is here to help – contact us today for a free, 30-minute consultation.