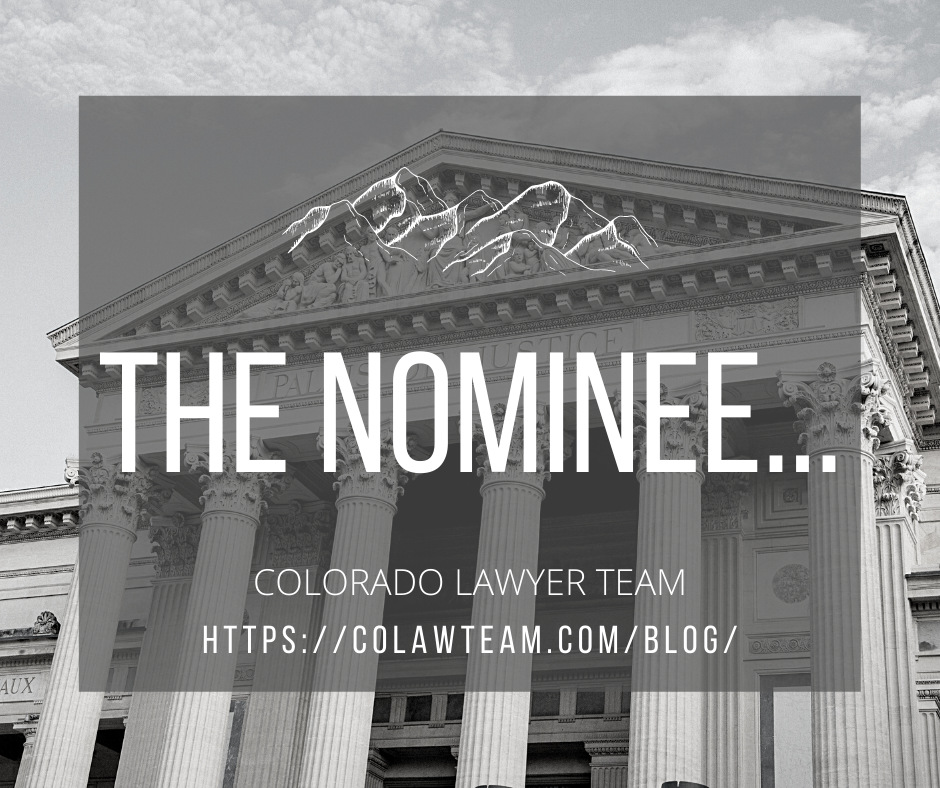 Why Is There A Supreme Court Opening?

U.S. Supreme Court Associate Justice Stephen Breyer had served nearly 30 years when he announced to the world that he would be retiring. Originally appointed by President Clinton in 1994, his retirement has said to have come at a critical moment in the U.S.. Between the Russia-Ukraine crisis, the waning of COVID-19, and President Biden entering his second year as president, this sentiment undoubtedly holds weight.

This is Biden’s first opportunity as president to nominate a U.S. Supreme Court justice, and to fill this vacancy he has chosen judge Ketanji Brown Jackson, making her the first Black woman to be nominated to the Supreme Court. He first announced this on February 22, 2022.

Who is Ketanji Brown Jackson?

Born in Washington D.C. and raised in Miami, Florida, Jackson grew up around her father studying rigorously to become a lawyer himself. She states that this is what made her fall in love with the law.

After law school, Jackson went on to amass very extensive and impressive legal experience. She spent time clerking for Justice Breyer himself in the Supreme Court, gaining firsthand experience in the innerworkings of the court. She then went on to work as a public defender, representing clients in court who could not afford a private attorney.

In 2010, Jackson was appointed the Vice Chair of the U.S. Sentencing Commission after being appointed by President Obama in 2009. She was again nominated by President Obama in 2012 to serve as the district court judge for D.C., and was confirmed in 2013. Now, she currently serves as a judge on the U.S. Court of Appeals for the D.C. circuit. Not only was she one of President Biden’s first Supreme Court nominees, but she was also one of his first judicial court nominees overall.

What Are Her Political Views?

As far as Jackson’s political leaning, she has been described as moderately liberal, having worked under both President Obama and President Biden.

The NAACP Legal Defense and Educational Fund, Inc. recently released a report outlining her position on a variety of legal topics based on her civil rights record and her experience as a judge. Here are just some of the key points:

Although she has not been appointed yet, Judge Jackson has garnered support from both Democrats and Republicans across the aisle. It’s seeming more and more likely that she will be appointed as the new U.S. Supreme Court Associate Justice. Confirmation hearings concluded on March 24, but the Senate will not vote for at least another week.