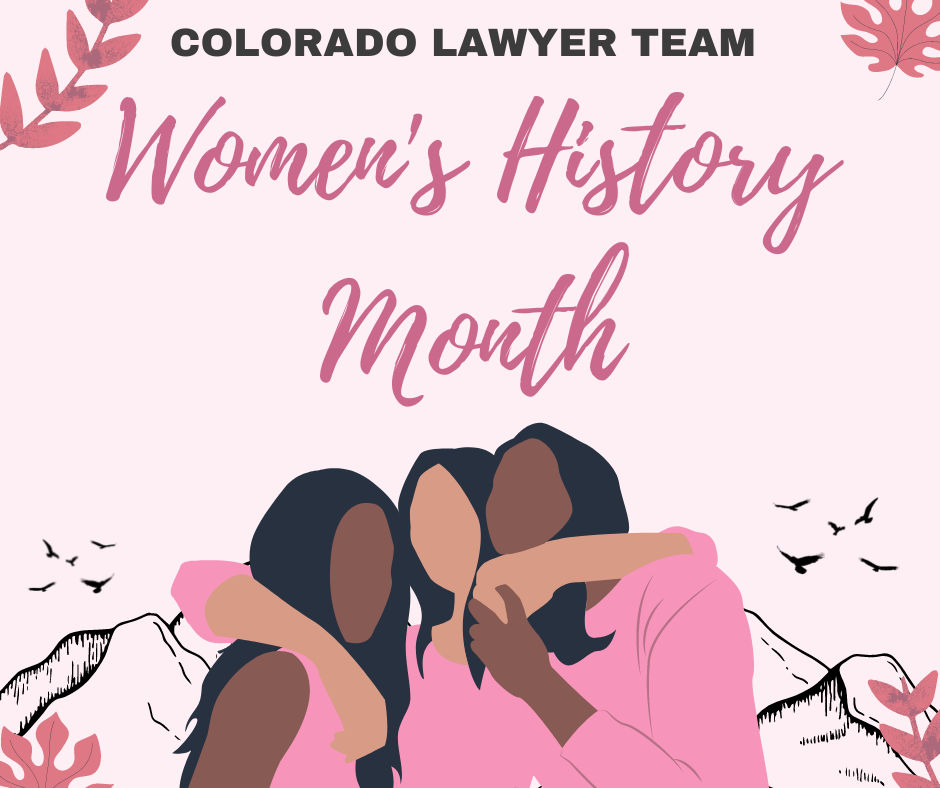 What is Women’s History Month?

Women’s History Month occurs every March, and it’s meant to commemorate and honor women for their achievements throughout American history. It actually began as Women’s History Week in Santa Rosa, California, in 1978. The county chose the week of March 8th because it aligned with International Women’s Day, which started in 1975 during International Women’s Year (yes, we’ve had a day, a week, a month, and a year!).

It officially became a national celebration in 1980 when President Jimmy Carter declared a presidential proclamation. In 1987, however, Congress passed a law officially recognizing March as Women’s History Month. Since then, it has been celebrated annually.

Why celebrate women’s history? Well, there are number of reasons, the most important being that it aims to educate both women and children on how women changed the United States for the better. Exposing the country to women’s historical achievements aids in empowering future women to strive for change while looking back on historical role models.

There are many famous women in America that you should know about, and this month is the perfect time to do your research! For now, here are some lesser known yet amazing women who should not be forgotten:

Mary Ware Dennett was many things: an anti-war advocate, artist, birth-control reformer, and suffragist. She did much of her reform work through the National American Woman Suffrage Association and the National Birth Control League, which she created in 1915.

Though Mary’s view of birth control was much more progressive than the constraints of the early 20th century, she still worked hard to ensure that birth control would be legalized and available to everyone who wanted it. She was an early advocate of women’s rights, no matter the time or the place in which she lived.

Claudia Jones was born in Trinidad in 1915, moving to Harlem during the 1920’s and quickly becoming one of the most influential black feminists, radicals, and intellectuals. As both a writer and journalist for the Marxist Movement in the U.S., she focused her writings on the intersection of gender, race, and class.

Laura Cornelius Kellogg was a women of many hats: an activist, political reform advocate, author, and one of the founding members of the Society of American Indians, which was created in 1911. Progressive Native Americans both in and outside of the SAI advocated for Native rights and the preservation of both land and culture. She fought against Native American suppression and the demand to send children to boarding schools to assimilate with “American” culture.

How to Celebrate Women’s History Month

There are a wide variety of ways to celebrate women this month, but if you do nothing else, we encourage you to educate yourself about the strong and influential women in American history. If you don’t live in the United States, research women from your own home! This month is about empowering the women of today while honoring the women of yesterday.

There are also a number of websites and events you can check out, including the National Women’s History Museum, the United Nation’s page about International Women’s Day, and the Time’s article about nine women from history you have to know.

There are no wrong ways to celebrate Women’s History Month, as long as you believe in yourself and empower the women around you, you can’t go wrong! It’s also a friendly reminder that women shouldn’t tear down women. Rather, we should join together and build one another up towards greatness.